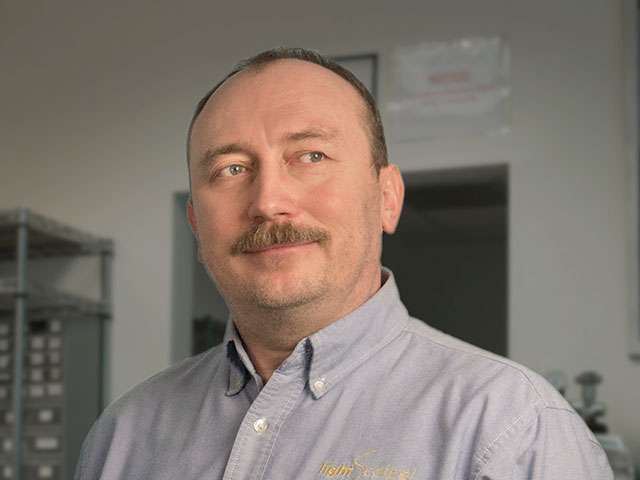 Dr. Peter Vitruk was born and raised in Ukraine. He earned his PhD degree in Physics from the Moscow Physics and Technology Institute, Moscow in the late 1980s in the former USSR. In the 1990s he held a Research Scientist position with The Academy of Sciences in the former USSR and then a Royal Society Visiting Research Fellow position at Heriot-Watt University in Edinburgh, Scotland, UK. He later worked as Senior Scientist with Synrad Inc. in Seattle, WA, and then as Chief Scientist with Luxar/ESC/Lumenis also in Seattle, WA. In 2002 Dr. Vitruk founded Luxarcare LLC – an exclusive certified Luxar laser service and accessories provider for 12,000+ surgical Luxar laser installations around the globe. In 2005 he founded Aesculight LLC and LightScalpel LLC – the only American based designer and manufacturer of surgical CO2 lasers for small office out-patient market. Dr. Vitruk has authored 10 patents and over 20 articles on CO2 lasers and is a Member of The Institute of Physics, UK. In 2017 he founded the American Laser Study Club, an educational platform that helps physicians, dentists, veterinarians, and practice staff members to excel at the efficient and safe application of laser energy in everyday practice. He is married to his wife of 34 years Natasha and they together have two children, Olga and Alexander.
Peter Vitruk’s Curricula Vitae 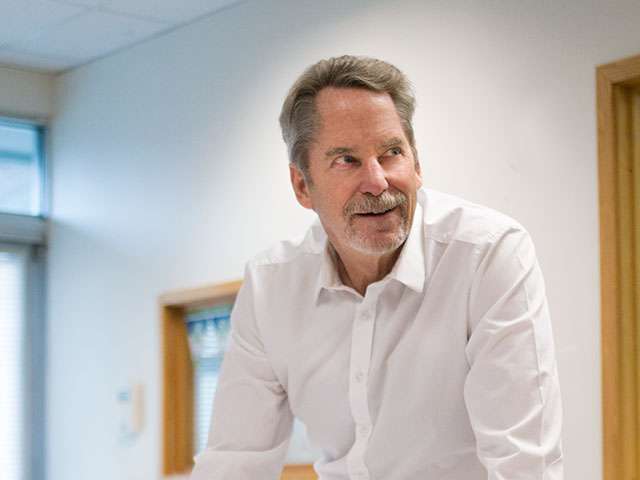 Prior to co-founding LuxarCare in 2002 and LightScalpel in 2005, Paul held major development positions at several companies. He was Project Manager with Johnson & Johnson Ultrasound and then Senior Electrical / Software Engineer and Systems Group Manager with Laakmann Electro Optics (merged into Xanar, Coherent Medical). He later co-founded Luxar Corporation (merged into ESC/Lumenis) and served as its Director of Engineering until 2001, leading all electrical and software design of the LX-20 and NovaPulse systems. Paul is also a Member of the Institute of Electrical and Electronics Engineers. Dave is another Luxar Corp / Lumenis alumnus, where he was engaged in a variety of Engineering and Manufacturing roles between 1995 and 2002. Dave joined LightScalpel in 2005 as its Engineering Manager. He brings an extensive laser engineering and laser manufacturing experience including design, prototyping, high volume production of high-precision systems and sub-systems, quality controls, and regulatory controls. Prior to joining LightScalpel, Dave served as Engineering Manager at Sensitech Inc. in Redmond, WA.

We want to hear from you