In Memory of David Lane 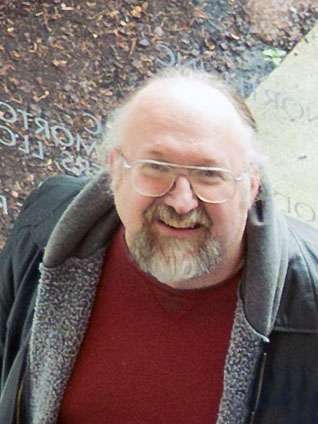 LightScalpel sadly lost one of its staff members when David Earl Lane, a resident of Woodinville, WA, passed away on July 11th, 2019.

David Lane was a respected laser physicist and process engineer with a long and successful career in the CO2 laser industry in the 1990’s and 2000’s, working for Synrad Inc and later for LightScalpel LLC, both near Seattle, WA. His expertise also included high power microwave sources and devices as well as high vacuum equipment. He obtained his Bachelor of Science degree in Physics from the Southwest Texas State University in San Marcos, TX in 1987. At LightScalpel, David Lane worked on new medical laser product developments, as well as assisting manufacturing and engineering teams in everyday operations. David was a great person to be around, he was loved and respected by his team members and co-workers. His hobbies included coaching fencing, gaming, and crafts.

He will be greatly missed.